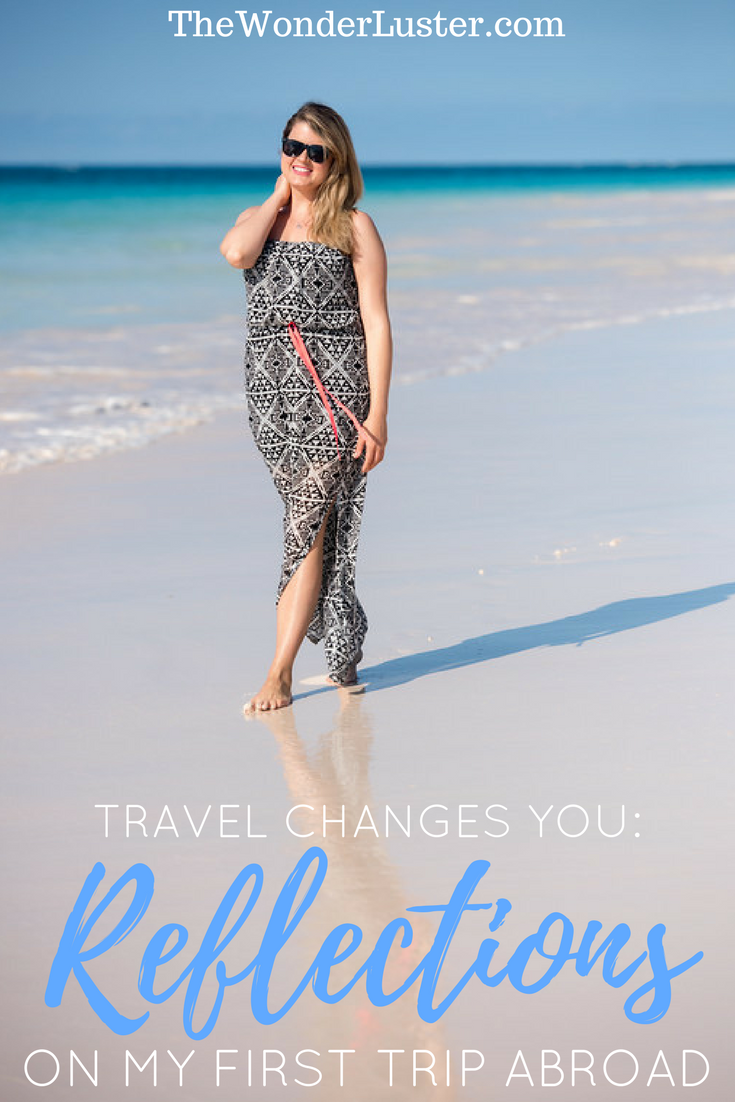 I’ve read on travel blogs, that seeing the world changes you.  How could it not?  You set foot on soil and see a new place and people as a foreigner, to partake in the everyday reality, the mundane that they take in daily, but we ourselves have never seen.  On my cruise to Bermuda, I set sail with Holland America on my first big-girl cruise.  It would be a cruise I took by myself, embarking on the day I was supposed to be married, and also my the first usage of my passport.

Yes, you read that right. At 27 years old, I was about to get married, but I had never actually been to see a place that required a passport.  I was ready to embark on the ultimate plunge, but I had never played.  I was going to nest before I ever got a chance to fly.  At 28, I corrected these things, and I think my priorities are finally in order…I think I shall work on finding more opportunities to cultivate freedom and exploration in my life instead of resigning myself to settling down and shackling myself with the slow heaviness of ordinary living.  There are plenty of people who travel after they marry, or simply never have the desire- but for me, it seems that the window for adventure was closing and I had to make a correction.

For years, I surrounded myself with stuff- it weighed me down. I’d troll the Dollar Spot at Target, to stock up on things that added no real value, but added chaos and clutter to my life. I had many unbegun projects and unfinished intentions that clogged up my ability to explore.  For years, I was stern about staying out of debt, which I luckily have accomplished, but I feel that while that narrow and purposeful focus served a great purpose, it’s time to open up the aperture of my lens to see what else I can bring into frame. My first passport stamp- ever.  Ya, pretty exciting for me..I’m a dork.

I’ll admit, cruising to Bermuda is not the most adventurous thing a girl can do.  I’m inspired by women who have forsaken the typical path and are seeing the world in a way that’s entirely their own. Solo female travelers like Adventurous Kate and the semi-sporadic nomads of the Local Adventurer blog fill up my RSS feeds and inspire me to see more of the world and see life as a grand adventure.

bAs I explored Bermuda, holding foreign currency in my hand and reminding myself that cars drive on the opposite side of the road, I recognized how vast the world was and how small my patterns, routines and locales were by comparison.  Bermuda is a great destination for anyone who wants to explore something out of the ordinary, that helps you flex your travel muscle, but doesn’t put you in an odd spot of learning a foreign language or trying to navigate a really complex transit system like you’d encounter in London or Tokyo. There’s like, one bus system and a ferry that gets you where you need to go on a rather small island, that I could handle!  I will have to learn how to be comfortable being uncomfortable, I feel like I’ve been very, very sheltered- there are so many known unknowns that I want to personally, and knowingly, be uncomfortable unfold. Many of us are shackled by something- nobody is completely free until they choose to be. For some of us, we were burdened by debt, burdened by relationships we feel stuck in, stuck in jobs we don’t like or we feel bored, lost and sometimes completely trapped.  For me, I feel that I’ve been confined to my own ignorance- there is so much I have to learn, feel, see, explore and capture.

I feel empowered by this recognition- I want to focus on photography, grow a business that will enable me to start and raise a family someday, and also learn how to get over that overwhelm that comes with travel.  There is a ton out there I don’t know and I’m kind of excited to admit I’m an idiot about the vastness of the world.  I still fear that my life will be confined to shopping trips to Target.  Not that I don’t love Target, but I’m worried that it will be routine again…shopping out of rote boredom.  Filling up spare bedrooms in the suburbs with stuff I don’t need.  I speculate about a future where I’ll get anchored down to some life I don’t identify with, filling up closets with craft projects in a house that’s way bigger than I need but mortgages are expected of us.  I fear that down that path, I’ll be working a job that I’m stuck with just to pay bills- only affording me a life of a consumer, not a producer.

Ya, travel changes you.

For me, it shakes me of my patterns.  It makes me question my choices.  It makes me wonder what kids have for breakfast in Brazil or what the sunset would look like in Jamaica, or if Aurora Borealis is just as amazing in person as it is as my desktop background.  I wonder if my future partner will help me explore, or slowly cajole me into what’s “expected,” instead of what’s interesting.  Will I stay curious when things need to get done, and bills need to be paid?

I’ll have a recap of my trip to Bermuda up soon…for now though, I’m just doing a lot of thinking over the weekend.  People don’t tell you that turning 30 makes you feel sort of lost, but it does.  I turn 29 this summer, is it time to retool how I’ve been doing things? Can I frugally live so I can see as much of the world as possible?  How will I balance my need to nest and my desire to fly?  I have plenty of thinking to do over the weekend.

« If You’re Going Through Hell, Keep Going. Advice For Anyone Going Through Tight Times.
Meanderings in Milwaukee…Summerfest, Harleys and Local Happenings #VisitMKE » 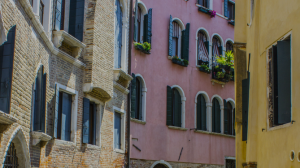 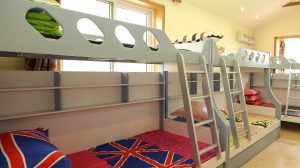 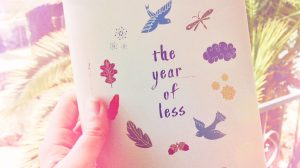